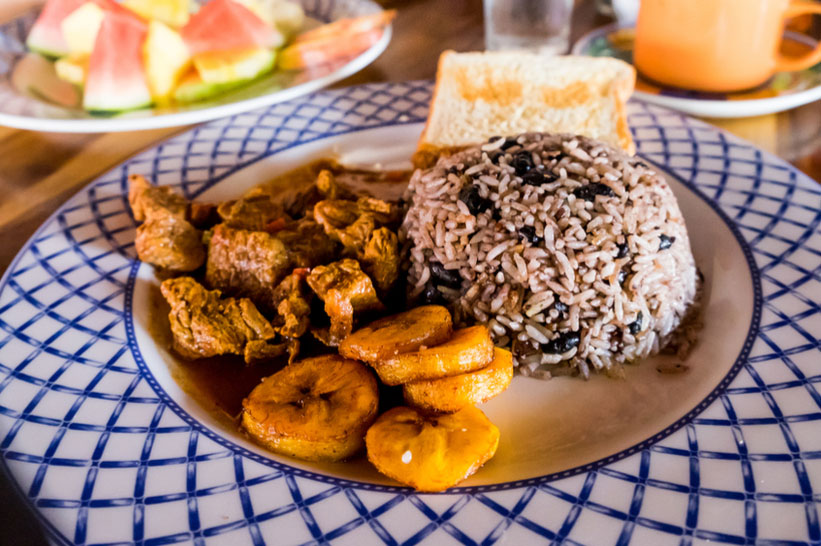 Central America is home to unique cultures grown originating from a mix of races, ethnicities, and backgrounds including Native Americans, Europeans, and Africans. Let’s head to Costa Rica and meet the Ticos, the name by which Costa Ricans refer to themselves.

The History of the Ticos

The indigenous people of Costa Rica are believed to have numbered between 400,000 and 500,000 before the Spanish colonization. Following the arrival of Christopher Columbus and subsequent Spanish explorations, the indigenous population dwindled quickly. By 1900, the native population had declined to around 2,000.

After World War II, Costa Rica stood apart from the civil wars that raged in neighboring countries. In 1948, they did away with their army and ceased recruiting soldiers and instead chose to employ teachers and forest rangers. Costa Rica has enjoyed peaceful and democratic elections since 1948.

These governmental choices and positive changes have made Costa Rica a stand out in Central America. Public education through high school is available across the country and literacy rates are above 95 percent. Costa Rica also boasts the region’s lowest infant mortality and more than a quarter of the country’s natural wonders are protected.

Today’s Costa Ricans are a blend of European, South American, Afro-Caribbean, and native peoples. The most predominate mix is European and indigenous people, known as mestizos. Along with the mestizos, castizos, criollos, and expats hailing from around the world – the United States, Europe, Canada, and South America – all identify themselves as modern Costa Ricans or Ticos who share their citizenship with one another.

The term Ticos appears to have risen from the Costa Rican inclination of adding “-tico” (a reference to smallness or fondness) as a suffix to words. Costa Ricans are extremely proud of their Tico heritage and believe the mainstays of their society – peace, democracy, education, and family – should be done a la tica (as the Tico way) or muy tico (very Tico).

Visitors to Costa Rica will note the Ticos are uniquely peaceful and laidback, respectful and friendly to those visiting the country. This uniquely Tico attitude toward life is expressed in the greeting pura vida (pure life) a reference to their gratitude for their blessings.

Tico culture is rich in tradition, though the younger generations are adding their own layers of flavor. Ticos still appreciate a tasty plate of traditional gallo pinto (black or red beans and rice) or olla de carne (pot of beef). Ticos also enjoy and sipping on a cold glass of horchata or sitting down to a hot cup of café (Costa Rican coffee is among the best in Central America) and chatting with friends, family, and travelers.

Where ever you travel in Costa Rica you’ll find many opportunities to interact with Ticos and learn about their heritage and culture. Take it all in and enjoy the amazing experience of Costa Rica’s pura vida.