Facts About The Mesoamerican Reef in Belize 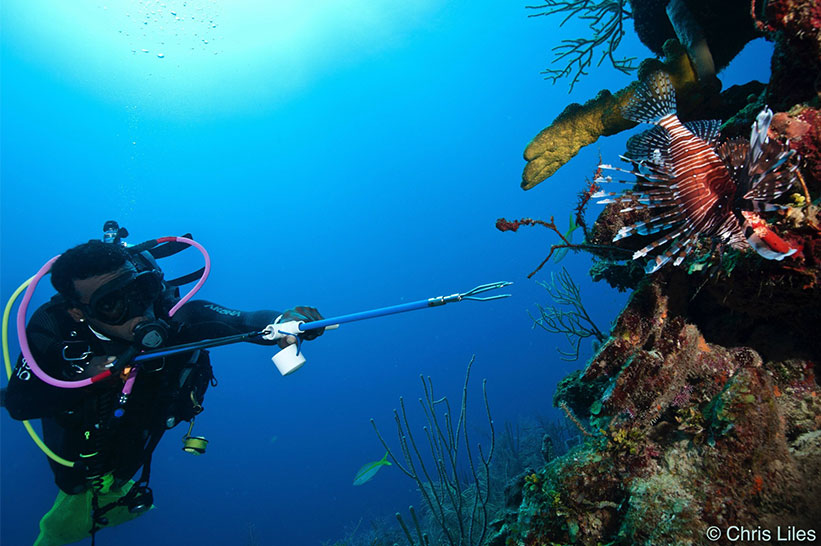 One can only imagine the mystical sights you’ll see below sea level, from vast species of coral to brilliantly colored fish, as well as sharks, marine turtles and so much more. Hence why it remains one of the most highly sought after locations in the world for diving, snorkeling and flats fishing.

Here are 8 facts that’ll make visiting the Mesoamerican Reef that much more exciting.

The Mesoamerican Reef touches the coasts of Belize, Guatemala, Honduras and Mexico.

2. The Great Blue Hole is One of the Top Dive Sites in the World

The Great Blue Hole is one of the top dive sites in the world, and diving here is something many people dream about long before they actually do it. You don’t need a diving certificate to have a good time exploring the surrounding waters, there are plenty of opportunities for snorkeling too. Top snorkeling locations include Hol Chan Marine Reserve & Shark Alley, Silk Caye & Laughing Bird Caye.

3. The Reef is Overflowing with Diversity

The expansive reef system serves as home to 65 species of stony coral, 350 species of mollusk and over 500 species of fish. Many animals that live in or around the reef system are considered endangered, including sea turtles, the queen conch, the splendid toadfish, the American crocodile, the West Indian manatee, the Morelet’s Crocodile, elkhorn coral, black coral and the Nassau grouper.

4. Mangroves are an Important Component to Life

Marine life thrives along the shores as well as in mangroves. Mangroves offer protection to fish and other marine life against hurricanes and strong storms. The first line of defense can be found along the coast and tidal rivers. The second string of defense is offshore, where pointy mangrove seedlings have taken root on shallow marine ridges.

5. One of the largest Manatee Populations Live Here

There are approximately 1,000 to 1,500 manatees that live near the reef, making it one of the world’s most populated home to manatees.

6. The Largest Fish in the World Lives Here

Around the northern portion of the reef, near Isla Contoy, you’ll find the largest fish in the world, the whale shark. This solitary fish travels to the reef in groups to mate and eat. The average male whale shark weighs 41,000 pounds and measures 41 feet.

7. Red Lionfish Populations are Out of Control

The Mesoamerican Reef system currently has a problem with an infestation of red lionfish, a fish that is native to the Indo-Pacific region. The problem with red lionfish is that they eat nearly every single fish that lives in reefs, including cleaner shrimp and similar species that are responsible for eating algae off reefs. It only takes a few months for lionfish to consume as much as 90% of reef-tending species in a given area. To make matters worse, the red lionfish reproduces incredibly fast.

8. In 2009, the Mesoamerican Reef was listed as an UNESCO World Heritage in Danger

Reefs all over the world are in jeopardy against human interference and the Mesoamerican Reef is no different. There are so many pressures on the reef, such as human activity, runoff from nearby large-scale agriculture, and rising sea levels and water temperatures related to climate change. When reefs are impacted, so too are the many marine animals that depend on the reef to survive.

In 2009, the Mesoamerican Reef was listed as an UNESCO World Heritage in Danger. It is still on the list due to pressures from mangrove deforestation, poorly planned coastal development and offshore oil drilling. Thankfully, a coastal management plan is in place to protect the reef and surrounding coastal environment. Planning and research teams are hard at work identifying ways to safeguard this rich natural resource.

Central America Vacation offers a stress-free way to visit Belize and the famous Mesoamerican Reef. You tell us the type of vacation you’re searching for—relaxing, luxurious, adventurous, etc., and we plan the perfect trip free of charge.

From romantic boutique hotels to National Geographic eco-lodges, we serve every niche thanks to our wide range of partners in the area. No one knows Belize like we do, so why not let us plan your custom trip to Belize for free? Contact us today to learn more! https://centralamericavacation.com/accommodations/belize/