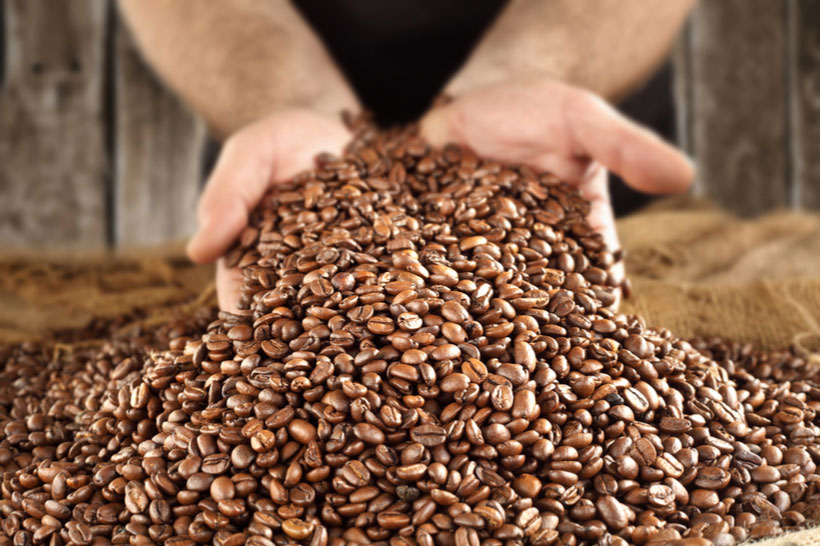 Central America is known for many items enjoyed by individuals around the world. Today, let’s explore the wonderful world of hearty, rich, and delightful Central American Coffee. You won’t be disappointed! Why not plan a visit and join us for a cup or two?

At first, you might be surprised to find Costa Rica, Honduras, Nicaragua, Guatemala, El Salvador, and Panama are all producers of excellent coffee. Guatemala is the largest producer in Central America with Costa Rica coming a close second.

Though small, Guatemala features diverse climates allowing the production of seven distinct varieties of Guatemalan Coffee. In Antigua, among the volcanos, coffee is grown from the Catuai, Caturra, and Bourbon coffee beans produce a full-bodied coffee, with a rich aroma and high acidity. Antigua remains the most recognizable Guatemalan coffee. In the Cobán rainforest region, coffee beans are cultivated for a medium body, low acidity, fruity flavored coffee. The Fraijanes region, in the mountains, produces bold flavor, full-body, fine acidity coffee boasting some of the highest ratings in Central America. In the warm San Marcos region, the resulting coffee is bold and rich. Coffees from the Oriento region deliver high acidity, body, and aroma. Finally, Atitlan coffees are busy and crisp with full body.

Costa Rican coffees are known as fine wet processed coffee with the “strictly hard bean” classification (the highest quality in the region). Among the most famous are those grown in the Alajuela, Herediá, Tarrazu, and Tres Rios regions. On the Pacific coast, Tres Rios growing region delivers a bright coffee that is sweet and mild. In Tarrazu, in the mountains, the coffee is complex and heavy with high acidity. In addition, the La Minita estate features most well-loved Costa Rican coffee, where consistency and strict standards produce a better product.

In recent years, the coffee growing industry in Honduras has suffered. Today, it is making a comeback with wet processed coffees which make a good base for blends and boast nearly 20 percent of the upcoming harvest will be offered as special varieties.

The Honduran coffees range from mild to full-bodied and feature unique sweet caramel or citrus flavors. The most well-known of the Honduran Coffees are those produced from the Caturra and Bourbon coffee beans.

Despite much civil and political unrest, El Salvador has managed to preserve its traditional, sought after varieties of coffee beans while introducing new hybrid varieties. Many El Salvadoran coffees are soft with low acidity, though those grown near the ocean tend to produce fine acidity while remaining soft and fragrant. Pacas, Pacamara (soft and complex), Bourbon, and Typica, are among the best known El Salvadoran varieties.

In Nicaragua, coffee growing is relatively young, introduced in the 19th century. Though once sought after for its distinctive flavor and body, most of the wet processed Nicaraguan coffee is mild with light acidity, lending itself to blends or dark roasts. Nonetheless the Nicaraguan coffee seems to be making a comeback, with a focus toward not only quality but sustainability while producing a wide variety of flavors. In the Miraflor Preserve, one of the country’s distinctive coffees is produced with a unique balance of sugar sweetness and cherry tartness.

Though the lowest in quantity of the Central American coffee growers, Panama’s coffee is considered some of the highest in quality, with its unique flavors and taste profiles. A land of microclimates, Panamanian coffees feature distinct aromas and flavors recognized around the world. In Panama, biodiversity and experimental innovative farming methods are valued and as a result these values coax the best from the coffee beans. The annual Best of Panama competition attracts buyers from around the world seeking the best lots of coffee, including the world renown Panama Esmeralda –  one of the most sought-after coffees worldwide.