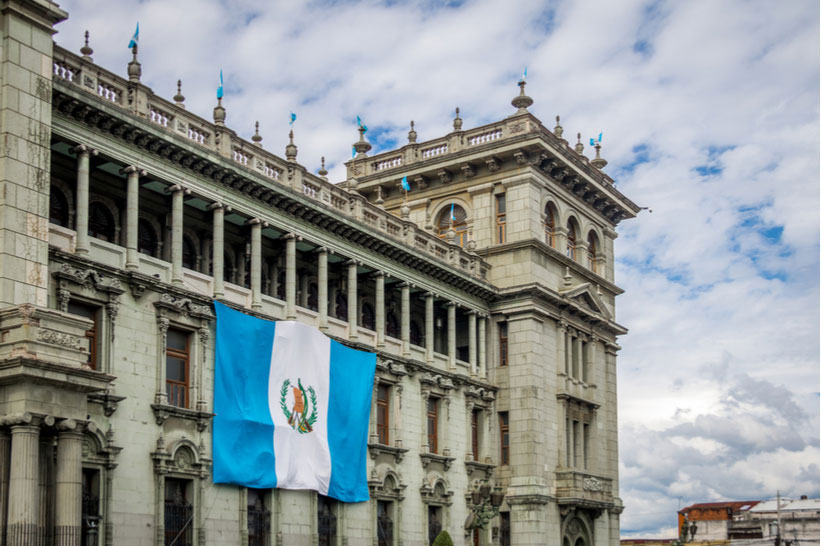 Picture yourself strolling the cobblestone streets of Antigua, amid the historical Spanish colonial city, meeting the locals along the way in the city’s Central Park on a bright, sunny afternoon. During your visit, you can also hike one of the city’s volcanos for a bird’s eye view of incredible Antigua.

Antigua, Guatemala is a rare jewel in the vibrant culture that is Guatemala. As the former capital of Guatemala, Antigua remains one of the country’s must-see destinations. With many well-preserved colonial artifacts, regal structures beautifully renovated alongside charming ruins in parklike settings, the vibrant and resilient Antigua pulsates with activity.

The current city was built in 1543, following the destruction by fire of its first founding in 1524, its rebuilding in 1527, subsequent destruction and burial by earthquake and avalanche in 1541. The 1543 founding remained in a region prone to earthquakes, volcanic eruptions, and floods, and yet the city remained until it was nearly destroyed by earthquake in 1773 having survived floods, eruptions, and natural disasters for more than two centuries.

Though the capital was then moved to a safer region, becoming Guatemala City, the hearts of its people and a number of citizens remained in Antigua preserving its history and helping it rise from the ashes.

Having served as the political, economic, religious, education, and cultural center for centuries, Antigua boasts streetscapes filled with colonial era religious, civil, and civic edifices in the shadow of the cities three volcanoes. These monuments of the past have been lovingly preserved into one of the most significant examples of colonial architecture in the Americas.

The city streets are laid out in a grid traveling east-west and north-south, obviously inspired by the Italian Renaissance. The buildings that remain are in the variation which came to be known as Barroco antigueño which features massive buildings with low thick walls, low bell towers, carved tympanum, decorative stucco, central window niches; all designed thusly to withstand the region’s earthquakes and eruptions.

Buildings of significance include the Iglesia de La Merced, Cathedral de Santiago, Arco de Santa Catalina, Palacio de los Capitanes Generales, La Recoleccion, San Jose El Viejo, and many more. The city’s heritage is on display through the monuments that remain including the influence of the Spanish culture and the Christian church. As a UNESCO World Heritage site, Antigua is a popular tourist destination for a number of reasons.

In addition to the beautifully preserved buildings and monuments, Antigua boasts much more in the way of exploring the sights and sounds of Guatemala. The city is surrounded by volcanoes which can be hiked into the highlands to explore the lovely landscape as well as the city from above. Pacaya is still very active and you might find you are welcomed by rumbles and rocks! Also, tiny Mayan villages surround the city, each with vibrant local markets, and sweet-smelling coffee farms waiting to be explored.

In addition, the Mercado Artesania (Artesian Market) features shopping with clothing, fabrics, jewelry, home décor, and dishware made by local indigenous artisans. While immersed in the charm of the city, be sure to explore and enjoy the comida típica (the delightful local cuisine) from among the quaint comedores (restaurants) throughout the city which includes tortillas, chicken, beef, fried plantains, rice and beans, along with fresh fruit. Also, not to miss are the delectable chocolate at Choco Museo, and rum sampling at La Casa de Ron.

Truly, a visit to Antigua will steal your heart, peak your taste buds, and open your adventurous spirit – when you’re ready to explore, we ready to take you there!