Interesting Facts of the Panama Canal 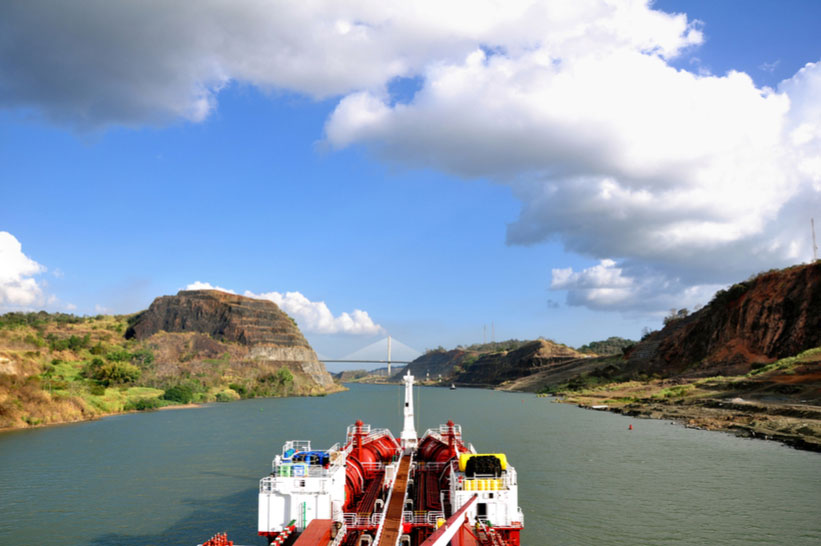 Panama – from the clear turquoise seas of the Caribbean coast to the mighty Pacific swells, complete with coffee farms, cloud forests, rainbow coral reefs, towering skyscrapers, and seemingly unexplored indigenous regions – is home to one of the great achievements of the 20th Century, the Panama Canal. It has become the stuff of legend, as well as a line item on nearly everyone’s bucket list. Let’s explore the facts about the world-famous canal.

History of the Panama Canal

Way back in 1513, Vasco Nunez de Balboa of Spain, was the first European explorer to discover a slim land bridge, the Istmo de Darién (Isthmus of Panama), separating the Atlantic from the Pacific. After a massive search for a waterway linking the two oceans failed, King Charles I of Spain ordered a survey in hopes of building one. His surveyors declared it impossible and though over the 300 years nations considered it – it was not attempted until the late 19th century.

In 1881, Ferdinand de Lesseps, developer of the Suez Canal, and his company, began a canal across Panama. Though France spent more than $260 million, excavated more than 70 million cubic yards, the project was doomed, a result of inadequate planning, engineering issues, and the deaths of thousands from disease. Even when Gustave Eiffel (yes, designer of the famed Eiffel Tower) was hired to assist, the canal project collapsed.

While France worked on its failed attempt, the United States was exploring the possibility of building a canal in Nicaragua, believing it to be a more practical location. This changed, after Frances canal project’s failure, when an engineer on the French project urged the United States to buy France’s canal assets in Panama, while declaring it a safer location.

The U.S. purchased the assets, Panama declared its independence from Columbia, the Panamanian provisional government gave America the rights and control to the 500-square mile canal zone in perpetuity, and in 1904, the United States began the building of the canal across the Isthmus.

Hailed as one of the seven wonders of the modern world, isn’t it time you made plans for your transit with a visit Panama?