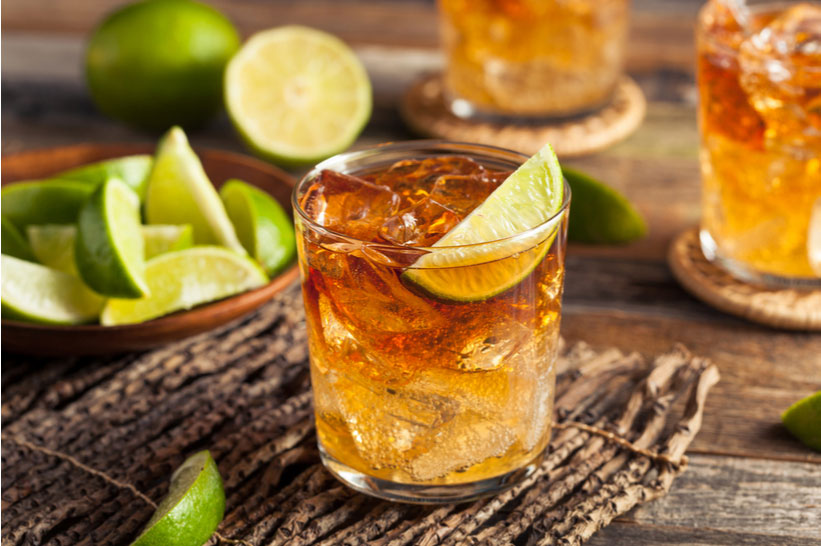 While thoughts of rum often run imaginations to the Caribbean, the truth is the rum of Central America is among the best in the world. Global favorites include those varieties from Nicaragua (Flor de Caña), Belize (One Barrel), and Guatemala (Ron Zacapa). Let’s take a trip across America and discover why the select rums of Central America are so highly thought of around the world.

Nearly all rum is produced from sugar cane – more specifically molasses, a byproduct of sugar production. Sweet, sticky molasses is fermented and then distilled into the spirit known as rum. The rums of Central America are backed by tradition and quality allowing them to rival world famous Caribbean rums.

Central America’s rum history offers up tales of intrigue that rival those of the Caribbean. The favorite rum of Nicaragua, Flor de Caña, dates back to 1890 and Panama’s distilleries go back multiple generation to the early 20th century. Each distillery boasts not only years of tradition but style and substance that set their rum apart from the crowd.

Guatemala rum is uniquely distilled from sugar cane syrup with the promise of aging “in the clouds” at 7,500 feet above sea level. This cooler aging climate and the cane syrup produces a sweet, light rum that is well-liked in the global marketplace. Many Guatemalan rums are aged using the process known as Solera. Solera is also used for wines, beers, vinegars, and brandies, and utilizes a fractional blending method creating a smooth finished product promising like quality and style in every bottle. While Ron Zacapa Centenario is considered the premier rum of Guatemala, Botran is running a close second. Made by the same distillery, Botran is made from the first sugar cane harvest of the year, giving it a unique flavor profile.

Nicaragua’s famous rum, Flor de Caña, is also slow aged “in the clouds.” This high altitude, slow aging process produces smooth, dry rum which has won many awards over the last twenty years. Flor de Caña offers an intense flavor that is complex and delivers an intense 40 percent alcohol level. Intended to be enjoyed neat, the classic caramel, toffee, and vanilla shine through as do the deeper nutty, chocolate, or clove flavors unique to this rum.

Ron Centenario of Costa Rica is one of the richest, smoothest rums produced in the world today. Boasting 35 percent alcohol, Ron Centenario is not overwhelming but full flavored with a warm caramel nature. It is produced from Costa Rican molasses and Solara aged in American white oak barrels for a minimum of five years. The younger versions are the sweetest, while the older versions grow more complex with age.

Panama’s Ron Abuelo began production in 1936 with the family of Don José Varela Blanco. After Don José opening his sugar mill in 1908, one of his sons suggested the opening of a distillery to begin rum production from the sugar cane juice. Though production has since been modernized, Ron Abuelo is still distilled from virgin sugar cane honey which produces some of the world’s finest rum. The younger versions are inexpensive and ideal for mixing, while the 30-year aged blend promises smooth, unique flavors when enjoyed neat.

One Barrel rum, Belize’s contribution to the world of exceptional rum, features hints of molasses lingering amid tobacco and coffee notes. With tropical aromas One Barrel is balanced and smooth yet slightly sweet and dry, a perfect sip neat or on the rocks.

While most of these outstanding rums can be found around the world, the best place to try them is while enjoying your adventure in their Central American home countries. As a bonus, Central American rums are world class, taste delightful, and are quite reasonably priced.